When You Need Legal Help with Worker’s Comp 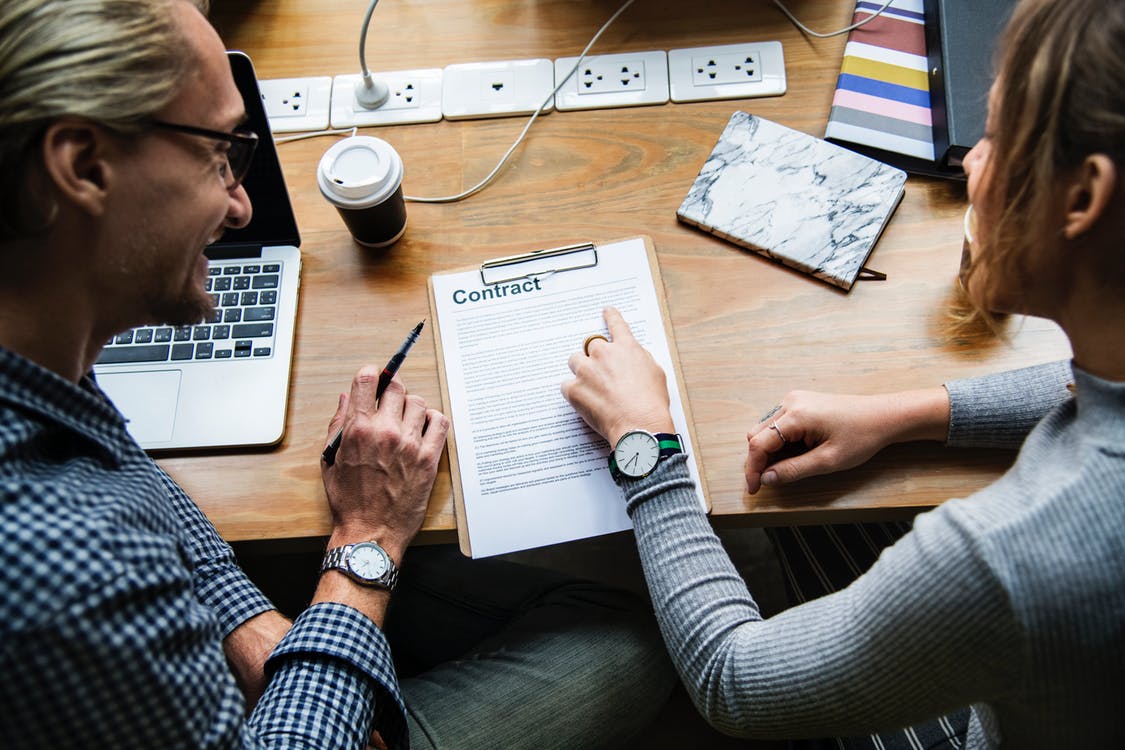 Worker’s compensation exists to cover the medical costs, lost wages, retraining and even death benefits for someone injured on the job. 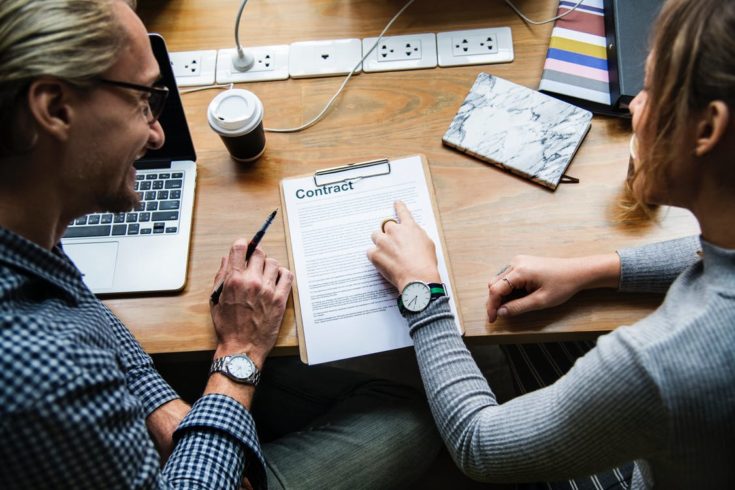 Here are the occasions when you need legal help with your workers’ compensation case.

You Have Massive Medical Bills

You probably need legal advice when you’re dealing with massive medical bills. One reason to seek legal advice is so that someone else can handle the stress of dealing with debt collectors, health insurance claims, worker’s comp claims and everything else. This allows you to focus on recovery instead of trying to force the worker’s comp insurer to pay your medical bills. It hands off the work of documenting the severity of the injuries and totaling up the current and expected future costs to someone else. This is invaluable when you’re on pain medication or recovering from a head injury and thus may not be able to make good decisions.

You may have had your initial claim denied because they think the injury or disability is due to other causes. For example, you’re suffering arthritis in the hips or back and they don’t think your current back pain and relative immobility are due to a workplace injury. They might be writing off an injury because they can argue it is due to an incident outside of work like a sports injury. You may be offered assistance with medical bills but they aren’t providing money to pay for retrofitting your home or physical therapy.

You Aren’t Receiving the Correct Benefits

If you want to know when to hire a workers comp lawyer, it is often when you aren’t receiving the correct benefits. For example, the employer may say that they don’t have to pay for your medical bills because you’ve already paid them. They may try to reduce the payments they need to pay you because you’ve filed for Social Security, whether it is disability benefits or claiming early retirement. You can also seek legal assistance when you aren’t receiving the correct benefits, such as when the employer won’t pay for job retraining so that you can continue working in some capacity. In the worst case scenarios, a company may refuse to pay death benefits citing life insurance the person’s family received

Your Case Is Complex

Ideally, you’ve reported the injury as soon as it happened to your employer and sought appropriate medical care immediately. However, there are medical and legal cases that are complicated, and it is the injured party who tends to be left hanging in the wind. For example, you were driving for work and got into an accident. Now you’re dealing with worker’s compensation, auto insurers and health insurance companies, all pointing the finger at each other. Or you may have been in pain from a repetitive stress injury for a long time before you received a proper diagnosis. Now the company is arguing that they aren’t responsible for the condition or that it isn’t severe enough to justify paying out.

The more room there is to argue, the more likely it is the employer will fight so they don’t have to pay the claim. If any aspect of your claim is denied, you need legal assistance to appeal the decision. Don’t let them refuse to cover prior medical bills, alterations to your home to allow you to live there after your disability or provide other assistance they’re legally obligated to provide. However, you should know that you can hire worker’s compensation lawyer at any point, including when you decide that you don’t understand the worker’s comp process and want to hand off the work to someone else. 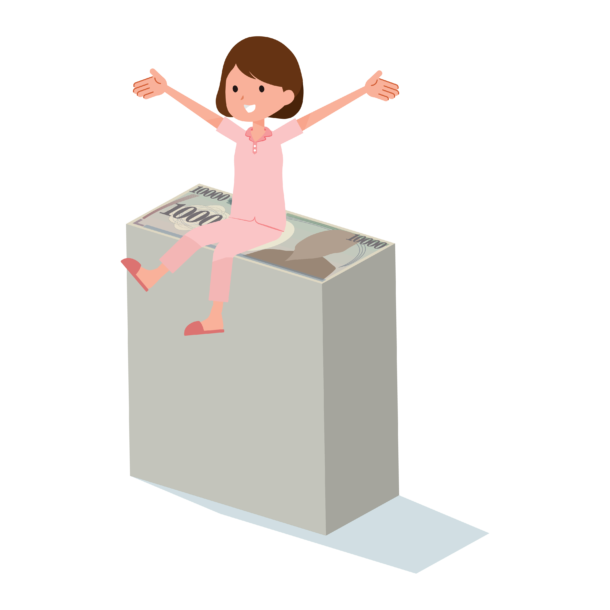 Learn How To Make (More) Money From Home

Recession-Proof Jobs: How To Get Ahold Of One 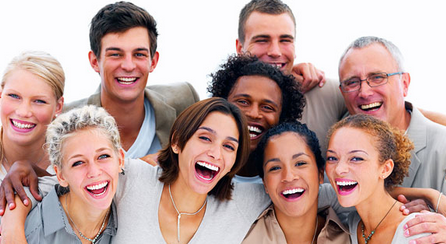 How to Get the Most Out of Your Employees 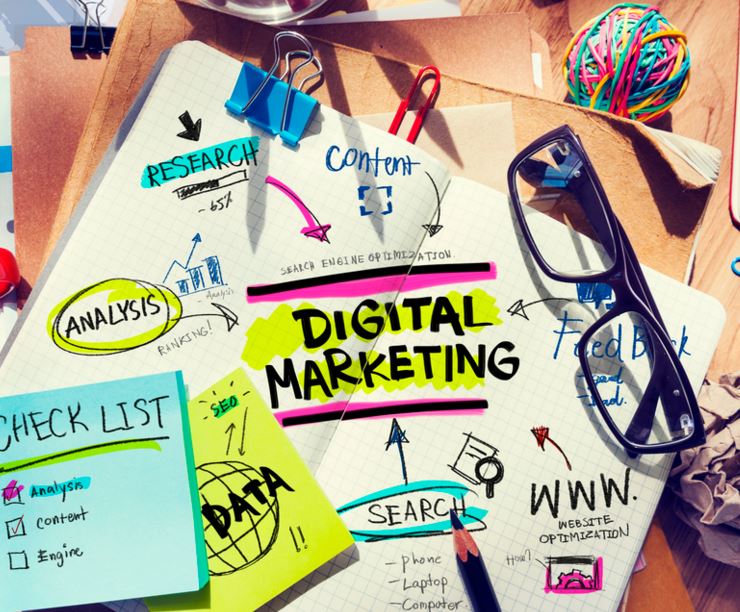 Growing Your Startup: How To Make Sure Your Employees Are Along For The Ride 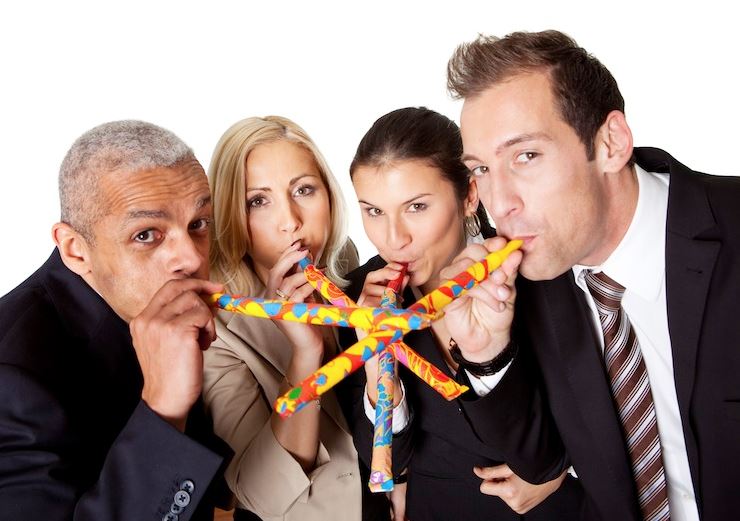 Getting Together With Colleagues When Working From Home 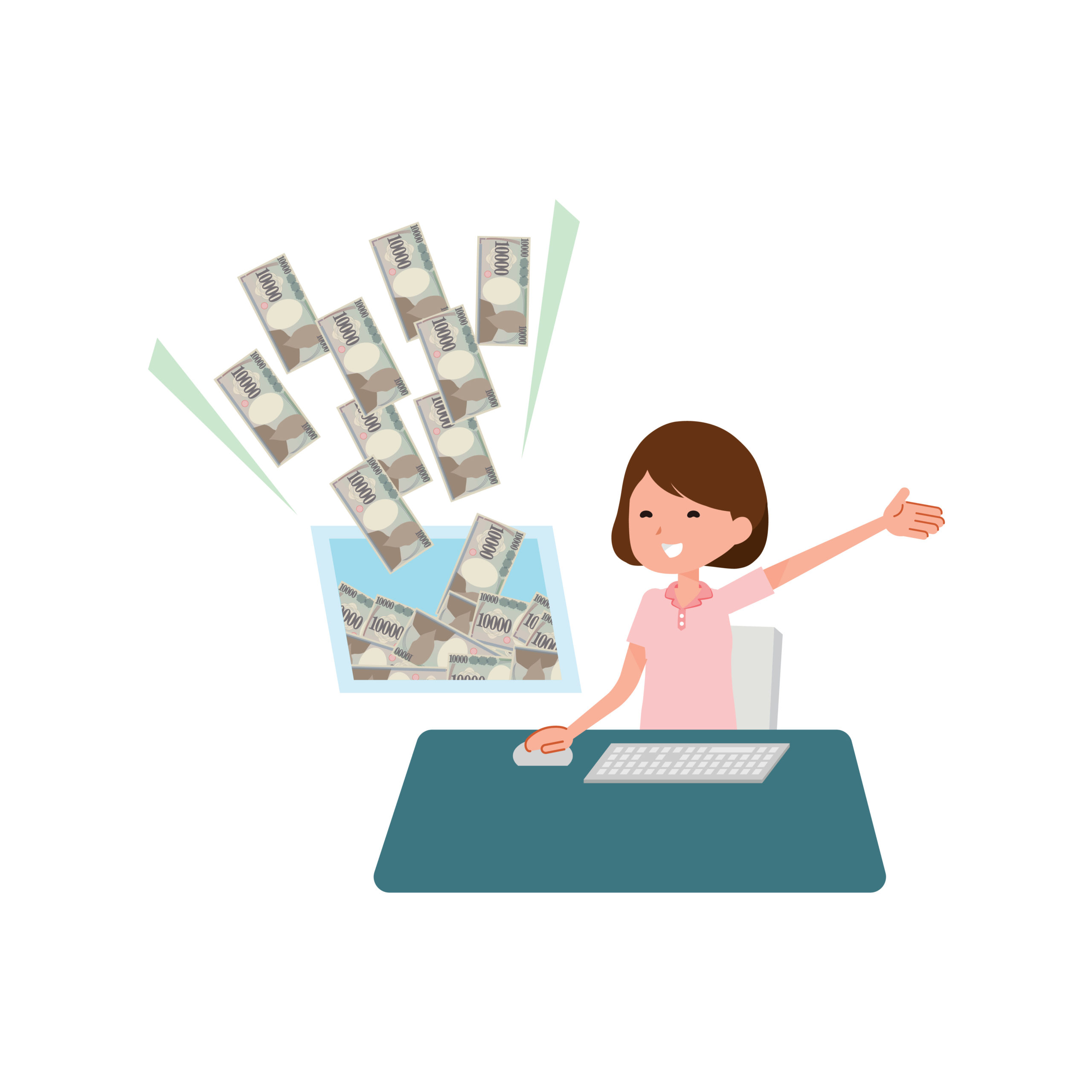 Kim and friends have been sharing tips about working from home for over 20 years. Pajamas are optional. 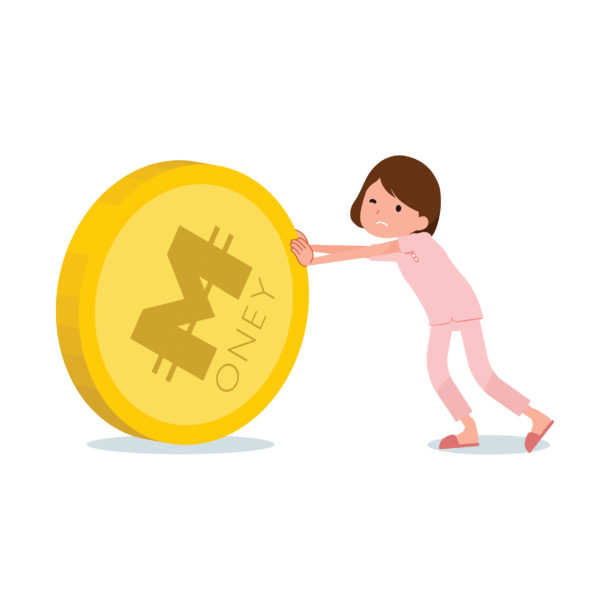 How To Make (More) Money From Home