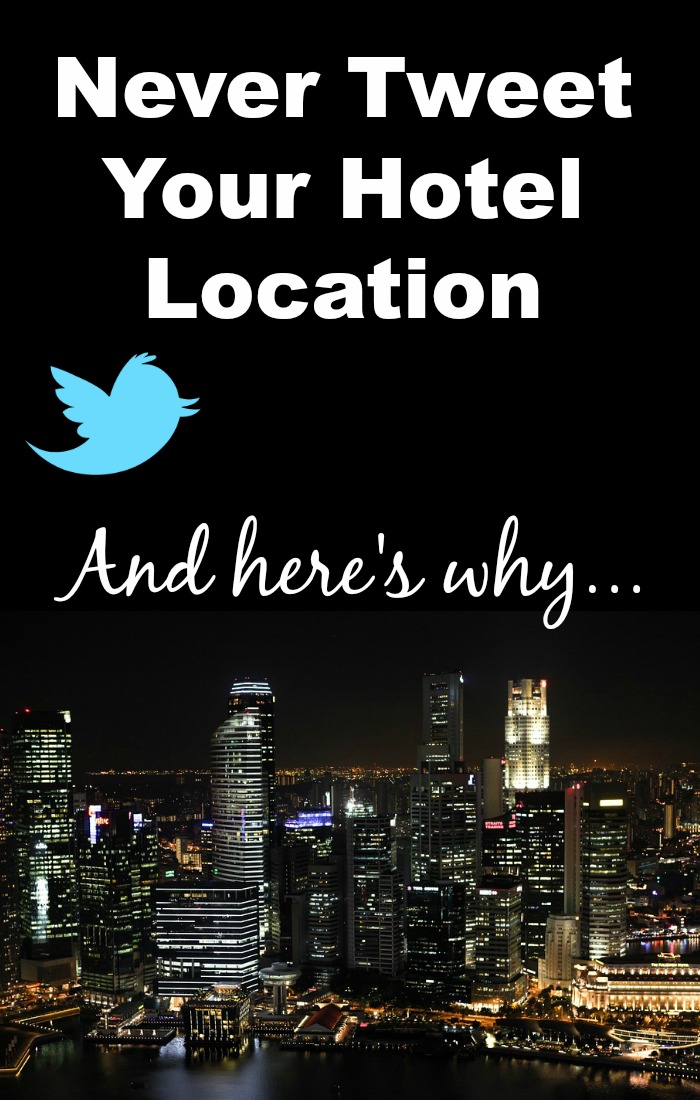 Let’s just put it this way: I learned this lesson the hard way.

I recently stayed the The Curtis, one of my favorite hotels in downtown Denver. And either before or after I got ice from the ice machine, I tweeted this from my FourSquare account because the wall hanging in the bathroom was too funny not to share:

I think of marriage as an institution.
I’m not sure I’m ready to be institutionalized.

Now I know people should not tweet that they are away from home as that gives burglars notice that their home is vacant, but since my brother is currently living me, my house was not unoccupied.

Well shortly after said tweet, my hotel room phone rang. The front desk said there was a complaint reported about me and transferred me to maintenance. The maintenance man said they did not appreciate that I left my ice bucket full of defecation (aka shit) by the ice machine. WTF? I tell him he’s mistaken as my ice bucket is indeed in my room, full of ice. He says they have extra buckets by the ice machine and they have me on camera switching out the buckets. I tell him to re-review the camera, but he keeps accusing me of seriously leaving a bucket of crap by the ice machine. Tired of arguing with him, I hang up and call the front desk.

The front desk manager assures me that there was no maintenance man on duty and that there are no cameras to surveillance such activity. He tells me I’ve been pranked and asked if I wanted to switch rooms.  No, I was already in my pajamas. They did put a hold on calls to my room though.

So at first, I thought maybe another guest actually saw me leave my room and use the ice machine and then call my room number from their room.  But I remember them using my name when they called which kind of freaked me out.  So the only other option was the fact that I publicly announced my exact whereabouts for all of the worldwide web to see (my FourSquare activity is set to private, but if I share on Twitter, it is obviously public).  Anyone could’ve called the hotel that I tweeted from and simply asked for Kim Rowley’s room. The fact that I did indeed use the ice machine was probably pure coincidence.

I can laugh about it now, but I wasn’t overjoyed when it happened. I’m just waiting for my phone conversation to show up on some site like this. Yes, there are actual websites dedicated to hotel phone pranks. Now, there’s a niche.

Needless to say, I will not be tweeting my hotel accommodation whereabouts anytime soon. 🙂

7 thoughts on “Why Never To Tweet Your Hotel Location” 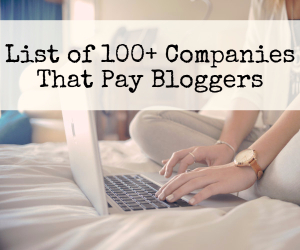 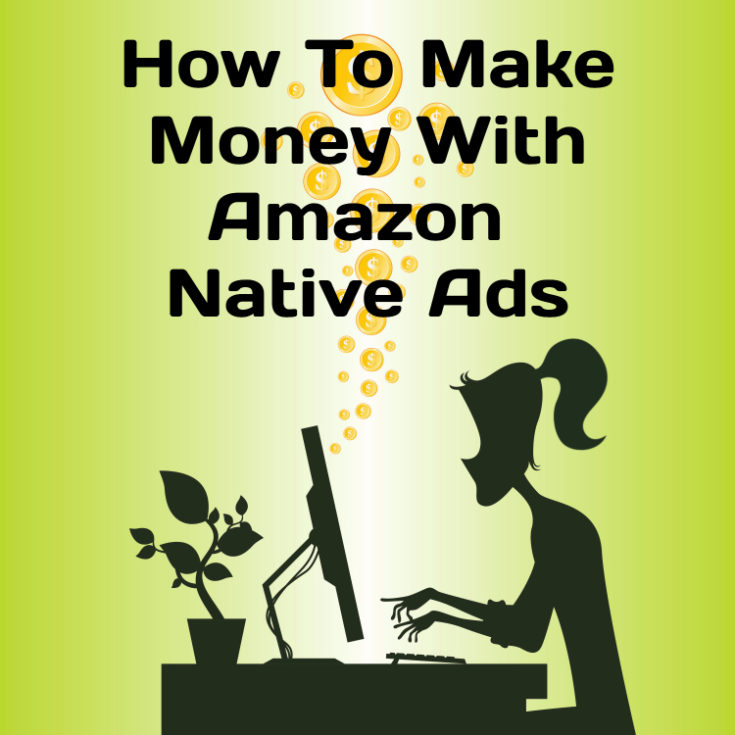 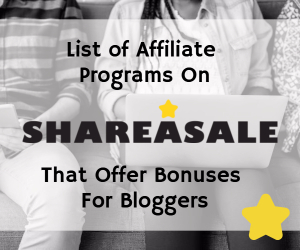 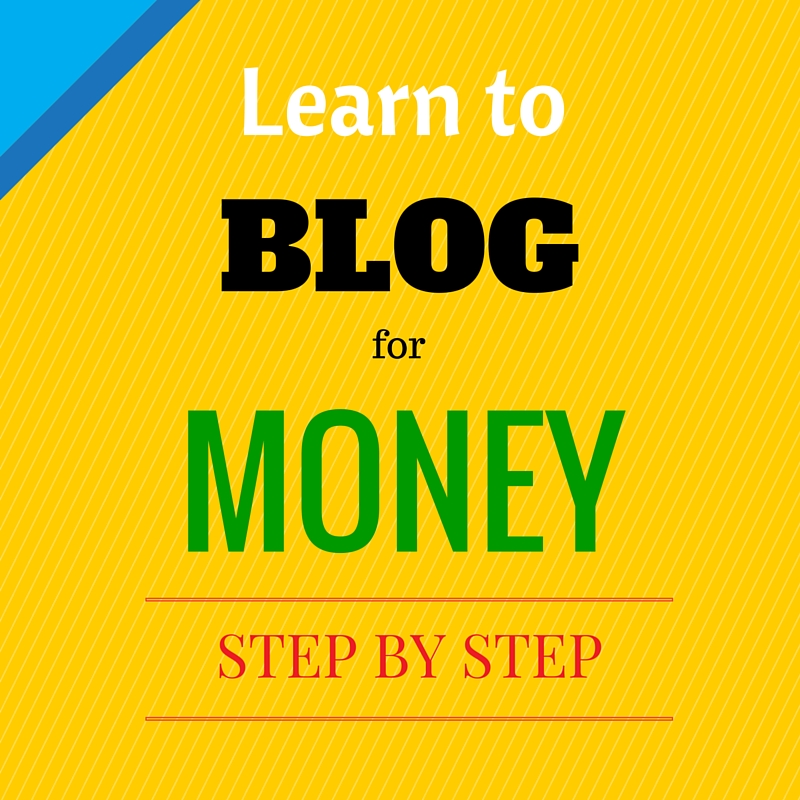